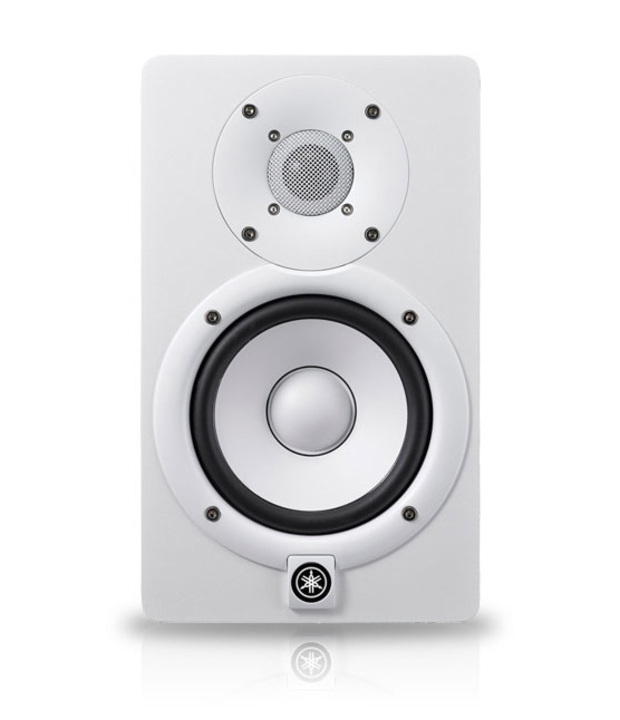 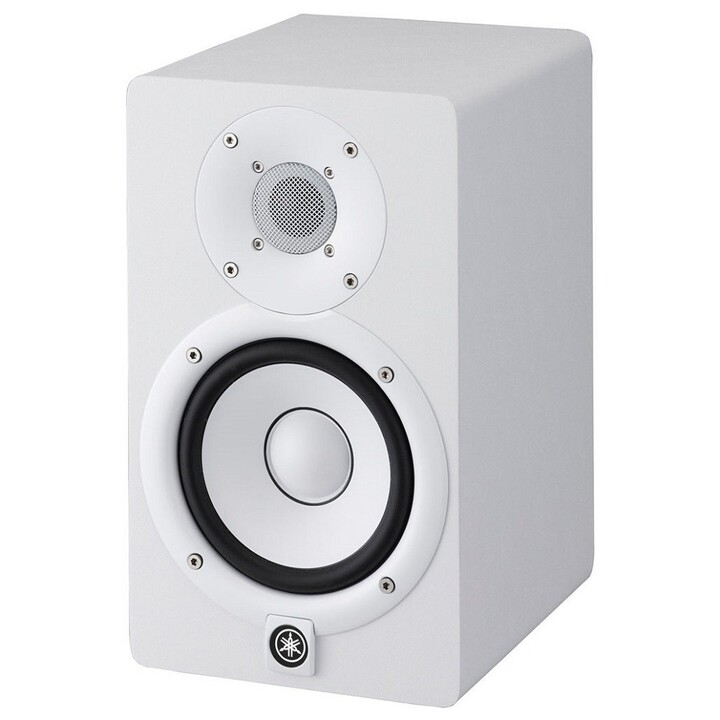 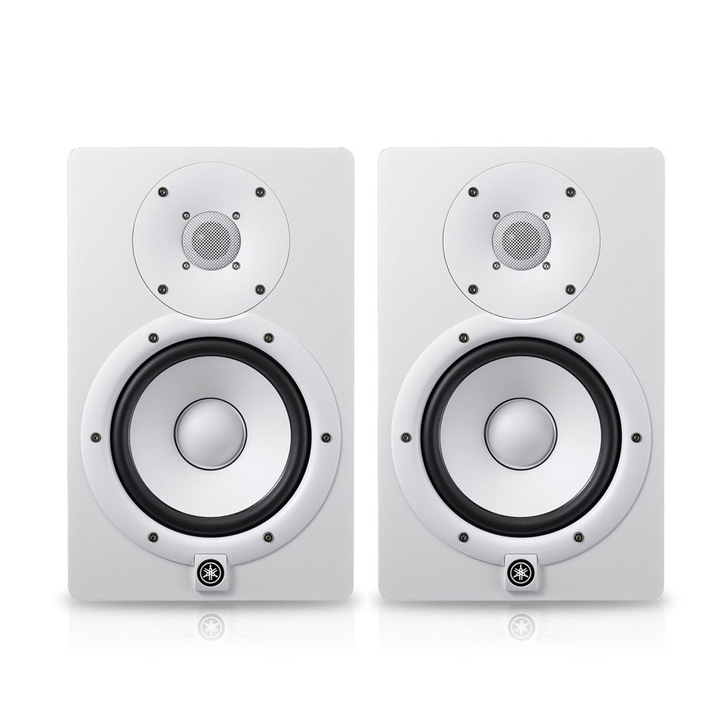 The elegant white-cone speakers used in the HS-series monitors deliver superlative audio performance that is further enhanced by a carefully engineered mounting system. A system of screws and a specially designed mounting ring eliminates spurious vibration and resonance, allowing the speaker to deliver its full sonic potential. Another feature that boosts woofer performance is a magnet selected to produce accurate, solid low-end response. The tweeter frames employ an advanced smooth-contour design that minimizes losses so that high-frequency details come through with remarkable accuracy. The extra thickness of the tweeter frame also minimizes resonance that can interfere with high-end clarity. The overall result is extraordinarily smooth, accurate response throughout the audio spectrum.

Powered, bi-amplified monitor speakers simply make the most electrical and sonic sense, and that's why they have become the first choice of sound professionals the world over for near- and mid-field monitoring applications. In addition to the obvious advantage that you don't need separate power amplifiers, the fact that power and speakers are integrated in one unit means that the amplifiers can be perfectly matched to the characteristics of the speaker units used so you get consistently superior performance with any source in just about any listening environment. Bi-amplification means that separate power amplifiers are used to drive the low-mid and high-frequency speaker units, and this eliminates interaction between the units as well as the response and phase anomalies introduced by passive crossover networks. Both speaker units can function at optimum performance levels for correspondingly high overall sonic quality.

HS-Series monitors feature a low resonance enclosure built using a three-way mitre-joint technique ensures that the corners of the speaker are firmly anchored leading to dramatically improved durability and the elimination of unwanted resonances that can colour the original sound. Yamaha's 'Vortex Sound Control' technology is deployed to decrease unwanted airflows around the speaker ports. This in turn reduces audible noise by up to 6dB.

This is the perfect monitor for music production. Flat sound yet still delivers good low end. The hs5 are perfect if you've got a small to medium size room.