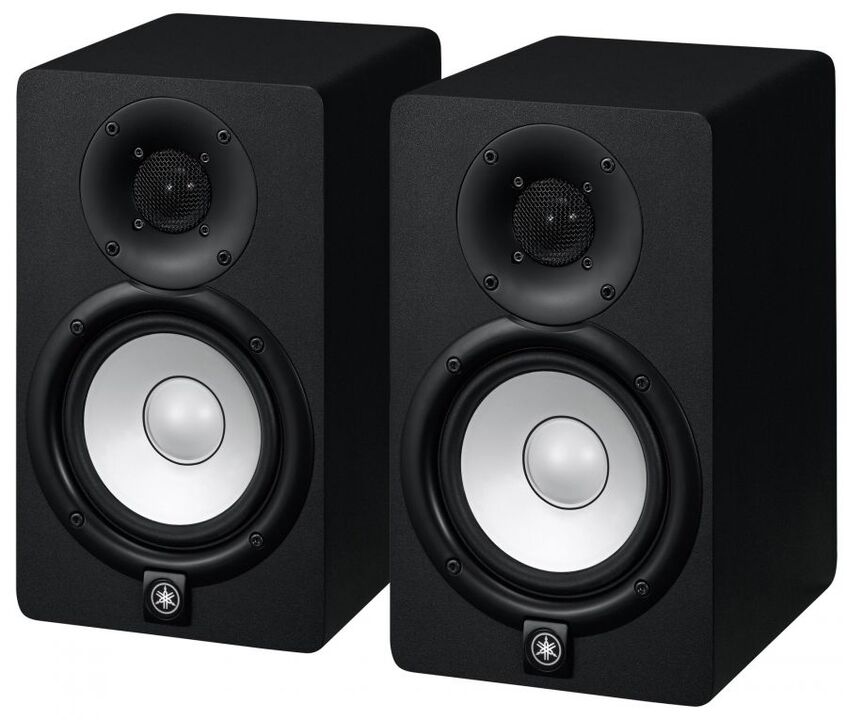 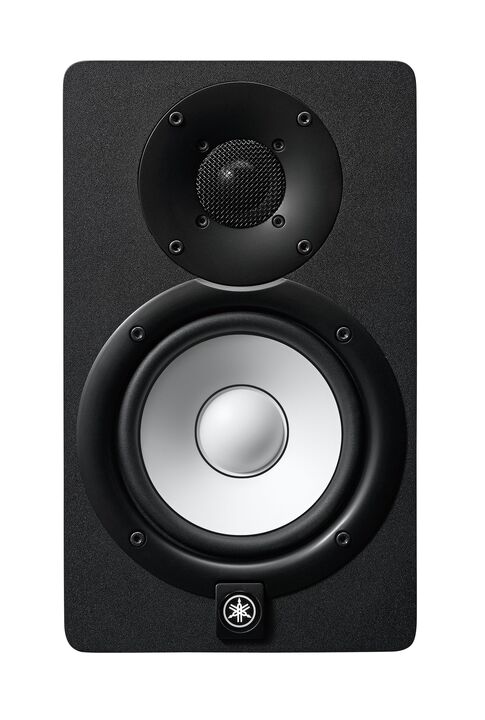 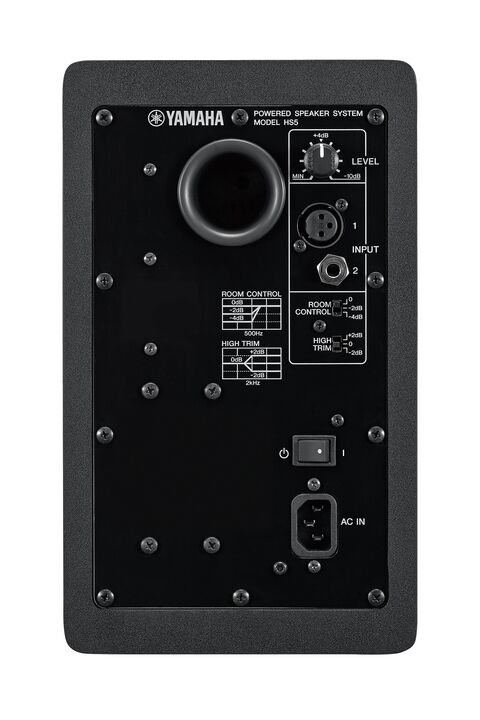 We bring you an exciting new addition to Yamaha's HS series: Yamaha HS5-MP Limited Edition studio monitors. Based on their classic and much-loved HS5s these super special, each pair of these limited edition monitors have been carefully crafted to work perfectly in sync together. If you're a professional musician or a producer you can hear your music in exacting detail with the reassurance that comes with the Matched Pair sticker affixed to each unit - these Yamaha HS5-MP Limited Edition studio monitors truly are the last word in professional audio performance.

In the 15 years since we introduced them, our HS Series powered studio monitors have become a favourite in professional, project and home studio environments.

Our new special edition HS5 MP Set includes two HS5 monitors, both manufactured using a unique process and both utilsing specially selected parts. The result is a pair of monitors, each as closely matched to one another as is possible.

In 2019 we marked the fiftieth year of our Professional Audio division, and had the idea of producing a special model of the HS Series that would receive even greater attention by our designers and engineers.

Yamaha Pro Audio's history of aspiration and innovation goes back to 1969. Since the creation of Yamaha's first pro audio products (the VA120 and VA180 vocal amp systems), we've repeatedly aspired and innovated to create a wide-ranging lineup for applications including broadcast studios and commercial spaces, such as mixing consoles, power amplifiers, speakers, processors, and immersive sound solutions, each with the aim of becoming the new standard in their respective market.

We insist on complete fidelity to the original sound and the ability to reproduce the subtle changes of tone and position in the mix, and these principles are exemplified in the HS series that appeared in 2005 with its bright white cones. As high-bit and high-sampling-rate continue as trends in the field of music production, leading to an increasing need for high-quality nearfield monitors, these speakers deliver the high-quality sound and accuracy that are ideal for the studio environment. In 2013, fusing the know-how and cutting-edge analysis technology that we have developed through many years of studio monitor design, and carefully rethinking every element, we announced the next-generation HS series which adds yet more polish to the accuracy of these speakers.