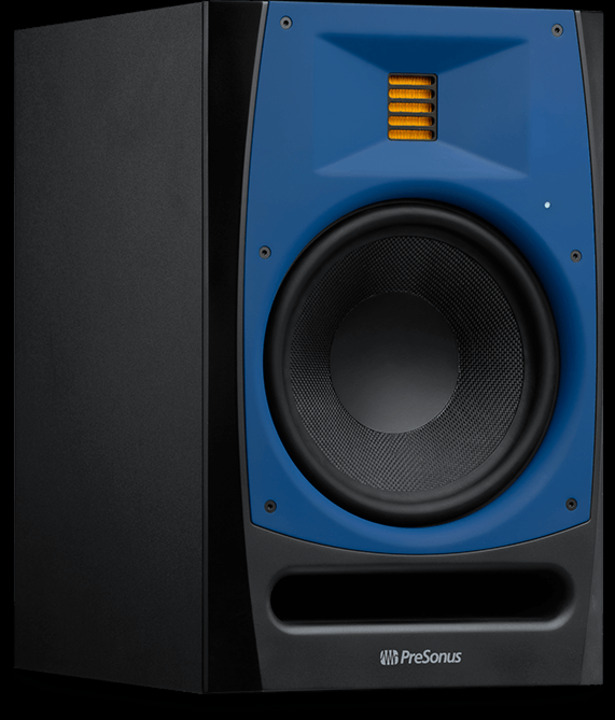 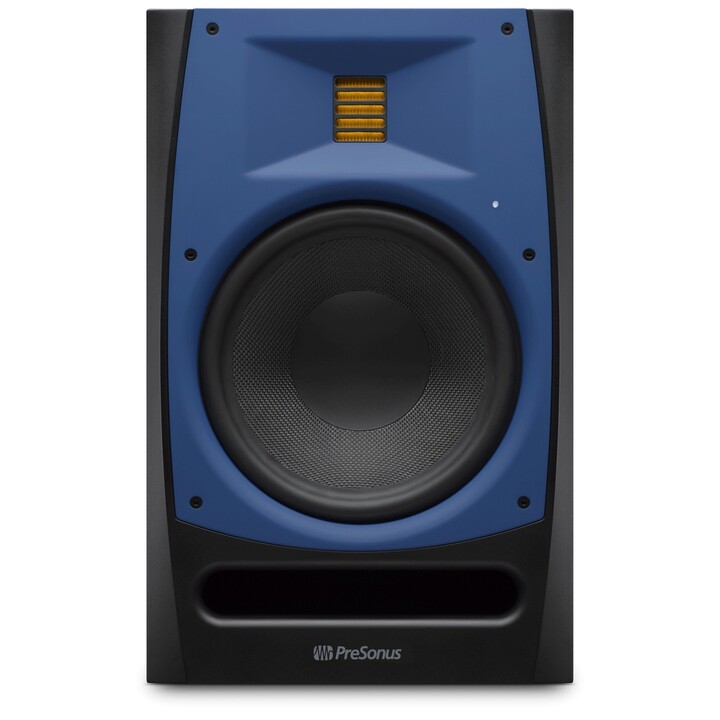 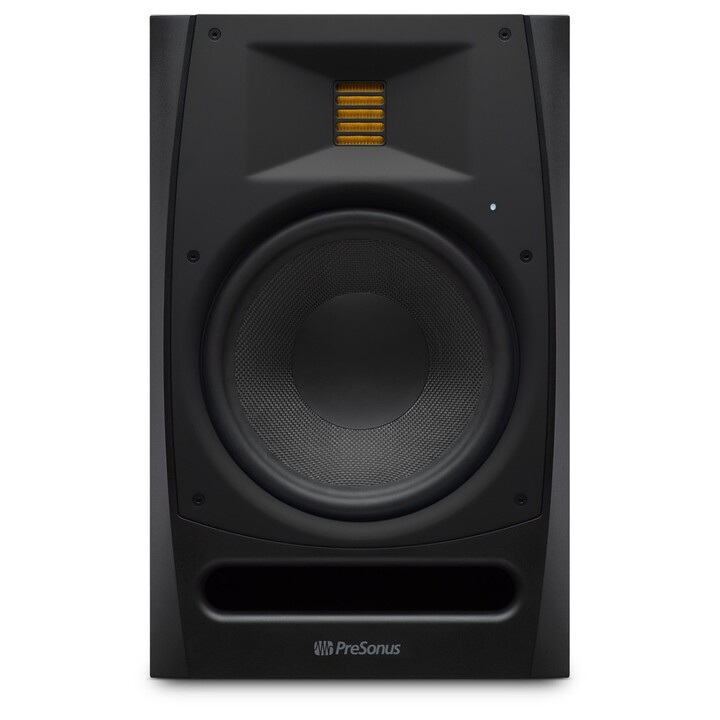 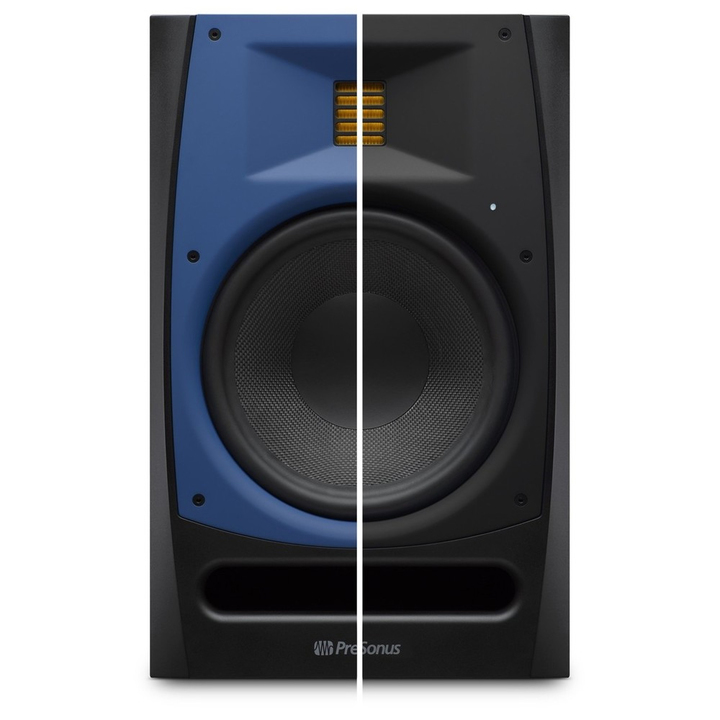 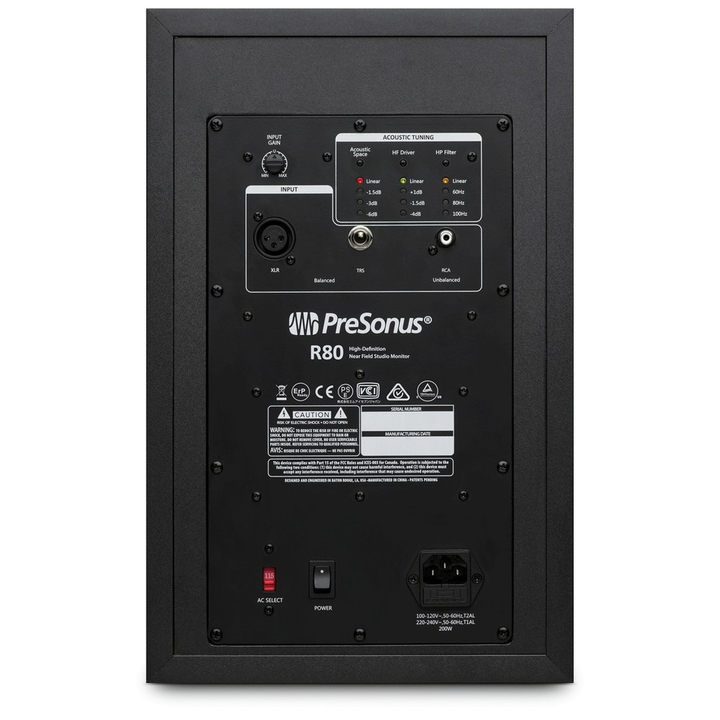 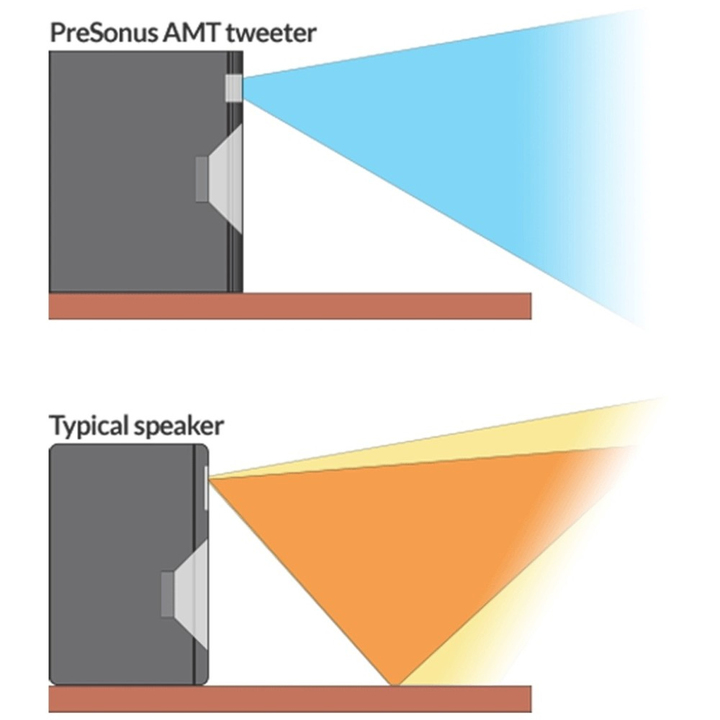 Purchases of PreSonus Monitors will now come with Studio One Prime and the Studio Magic Plugin Suite included for FREE! Please note that this offer applies to Eris, R-Series, Sceptre and Temblo. It can be redeemed through the your my.presonus account and will also be backdated to any purchases of the PreSonus Monitors since the 1st March 2021.

* On receipt of proof of education, Teachers, Students and Institutions will be eligible for a 10% additional discount. Please contact us for more info. *