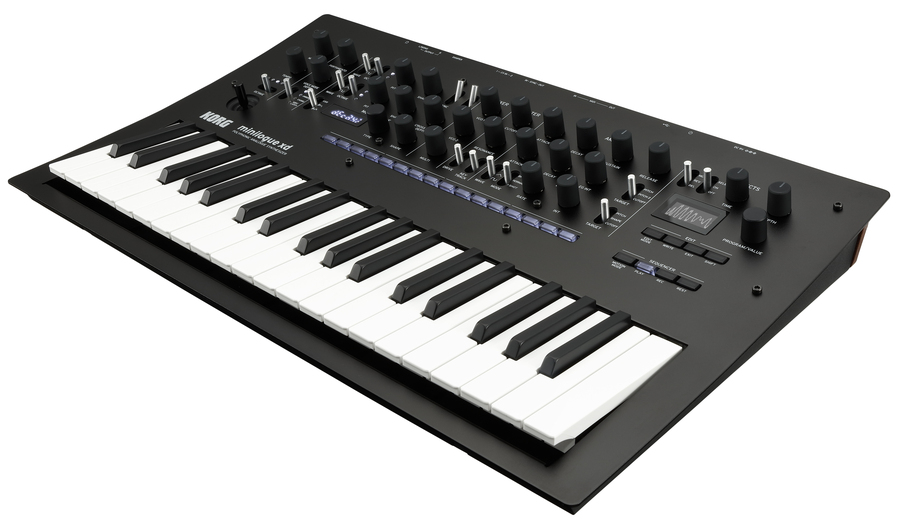 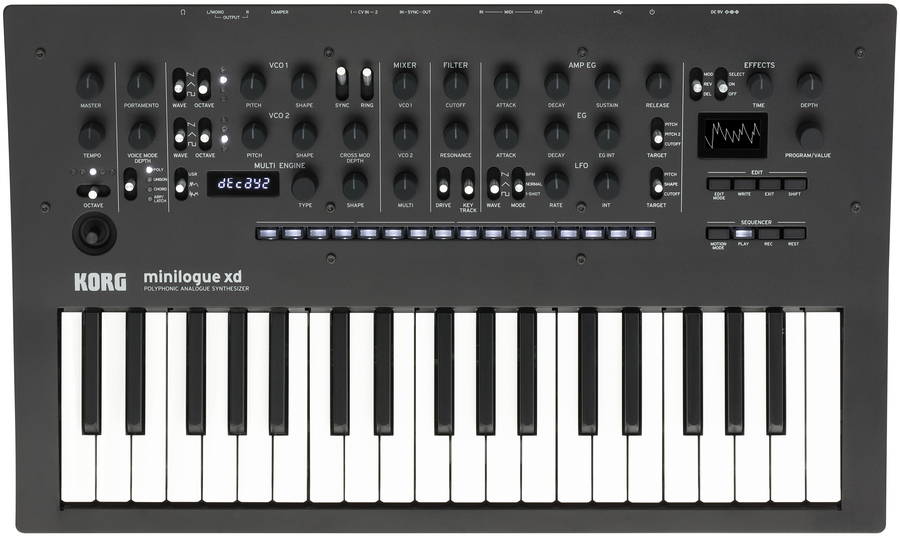 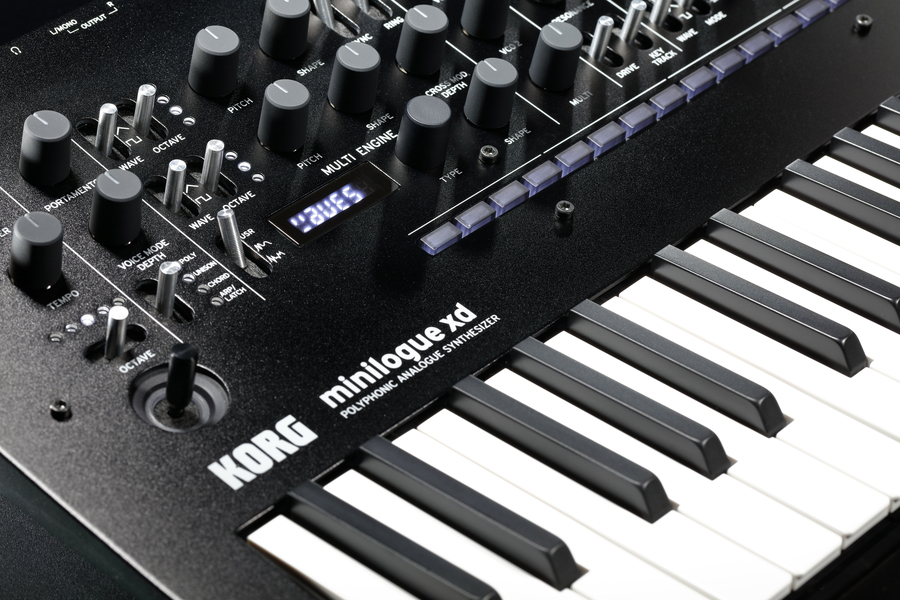 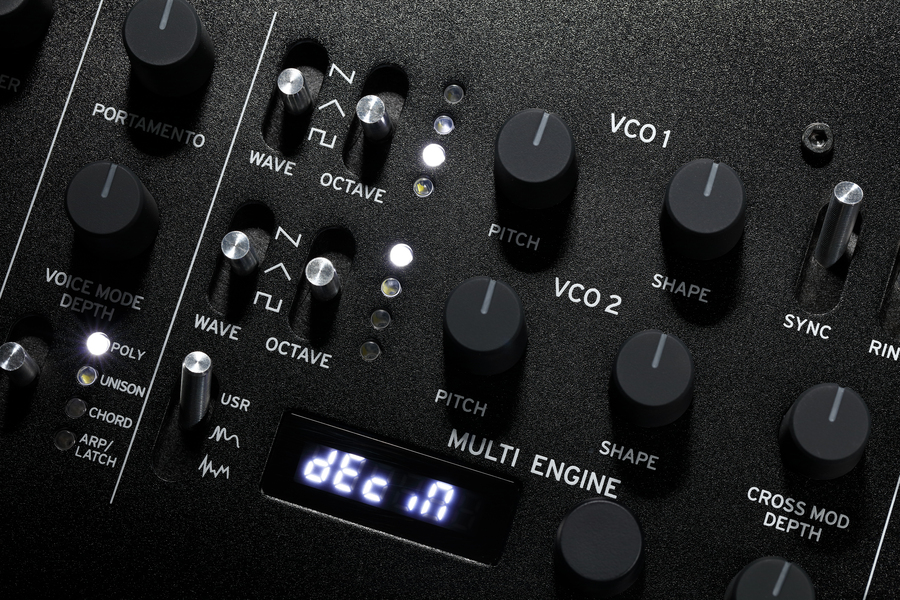 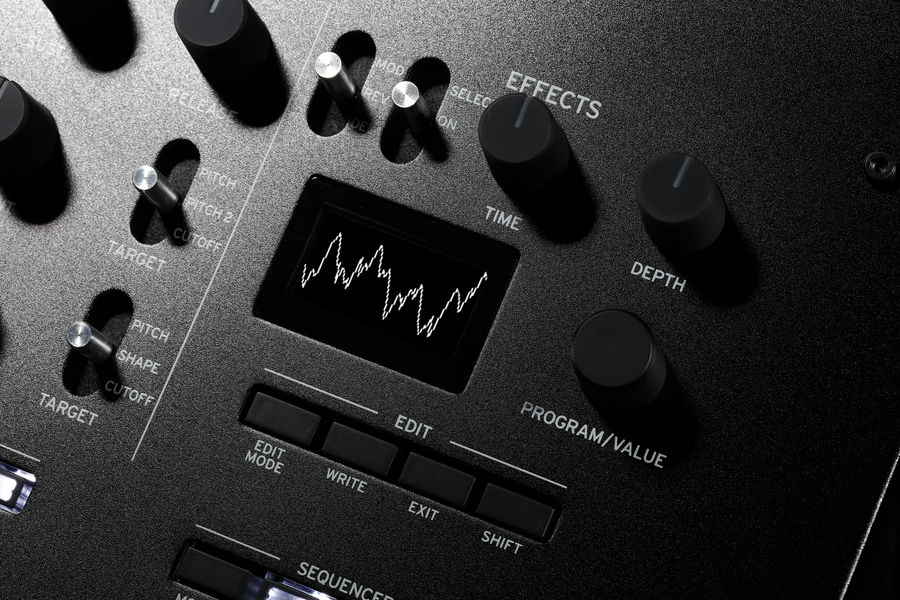 We bring you the Korg Minilogue XD. Building on from the original Minilogue which made the analogue synthesiser accessible to everyone from experienced professionals to absolute beginners. The Minilogue XD is just as fun but also includes some exciting new features like the powered-up sequencer, micro-tuning functionality, three different digital effects (which can be used simultaneously) and a digital multi-engine. The multi-engine gives you the power to use an entirely different sonic character alongside the analogue engine so you can explore digital sound even further than before. As well as this you can also save up to 500 programmes onto the machine itself which also holds 200 presets so you really do have huge scope to get creative.

In addition to emphasising the same real analog sound and joy of controlling an electronic musical instrument offered by the original minilogue, the minilogue xd newly adds a digital multi-engine, effects, a powered-up sequencer, and micro tuning functionality, further expanding the possibilities for sound design and performance potential.

Minilogue xd is a fitting addition to the original groundbreaking minilogue.

Absolutely love the product and service from Get In The Mix was very good also. Send via DHL who have a useful tracking system letting you know where the driver is meaning you can plan around the delivery. Would use again.