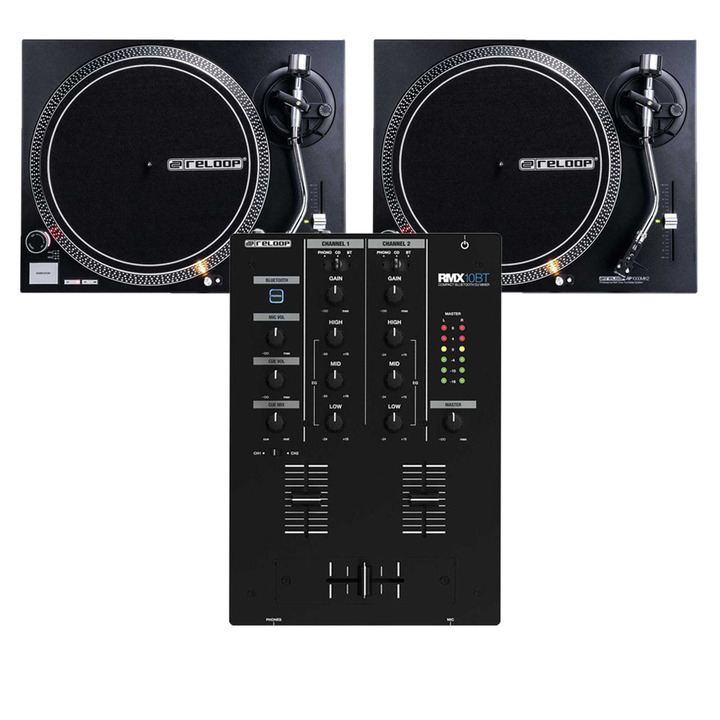 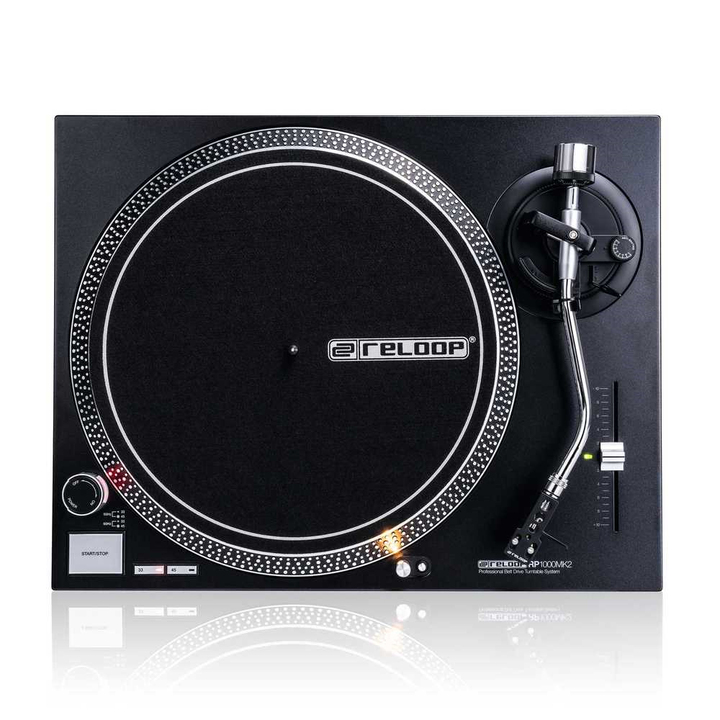 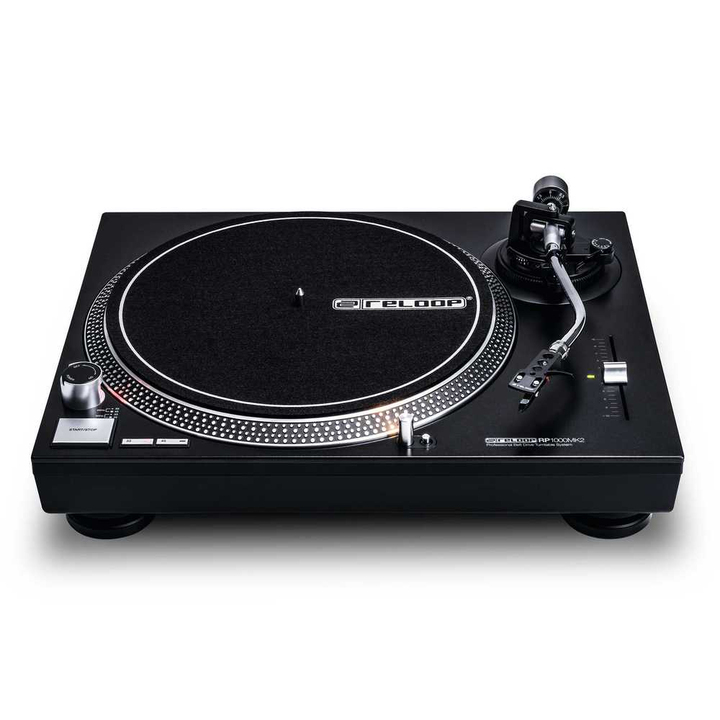 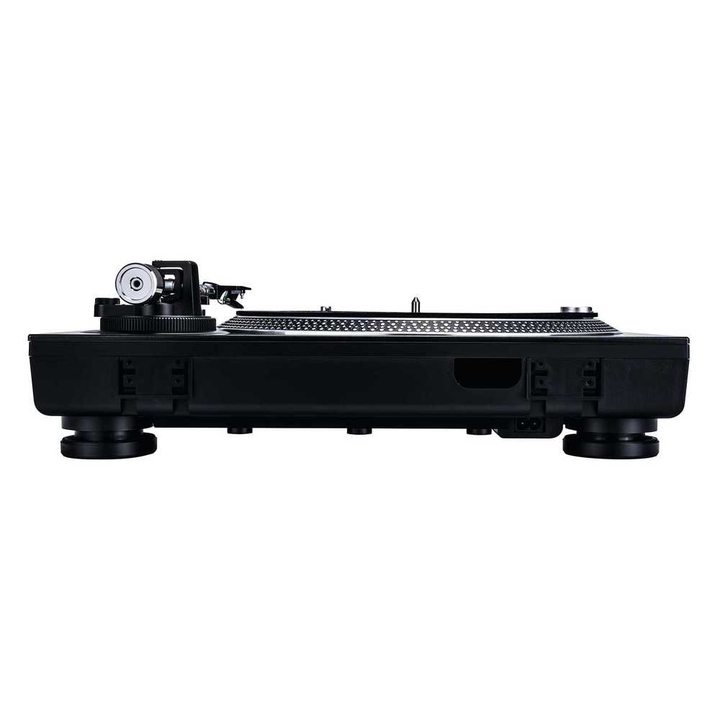 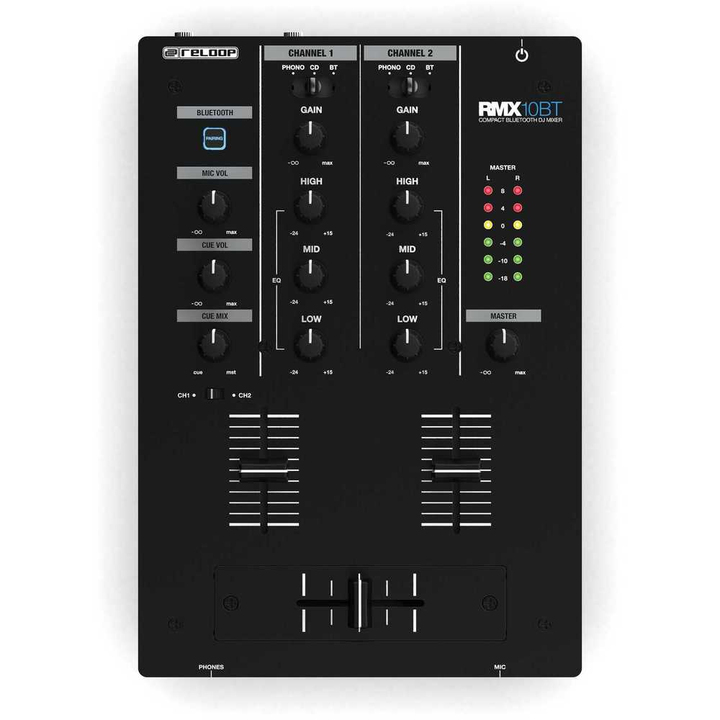 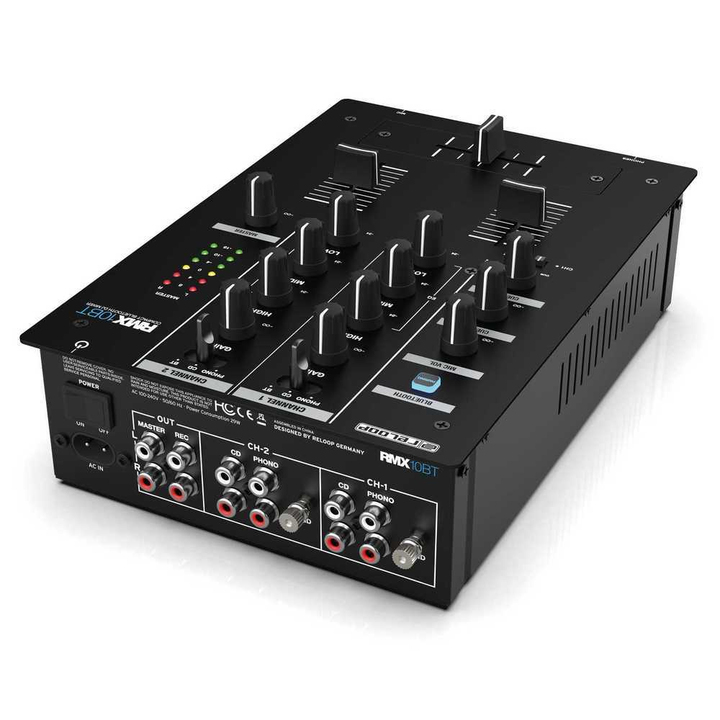 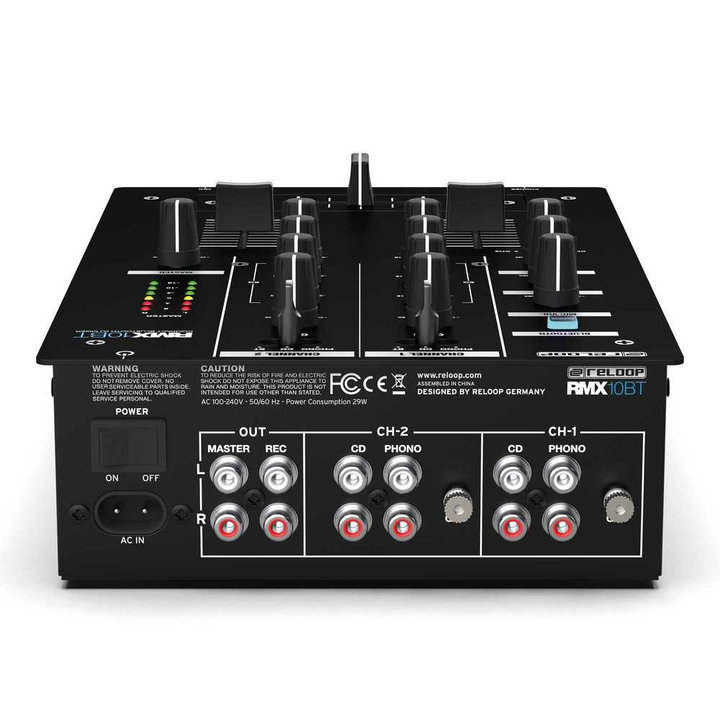 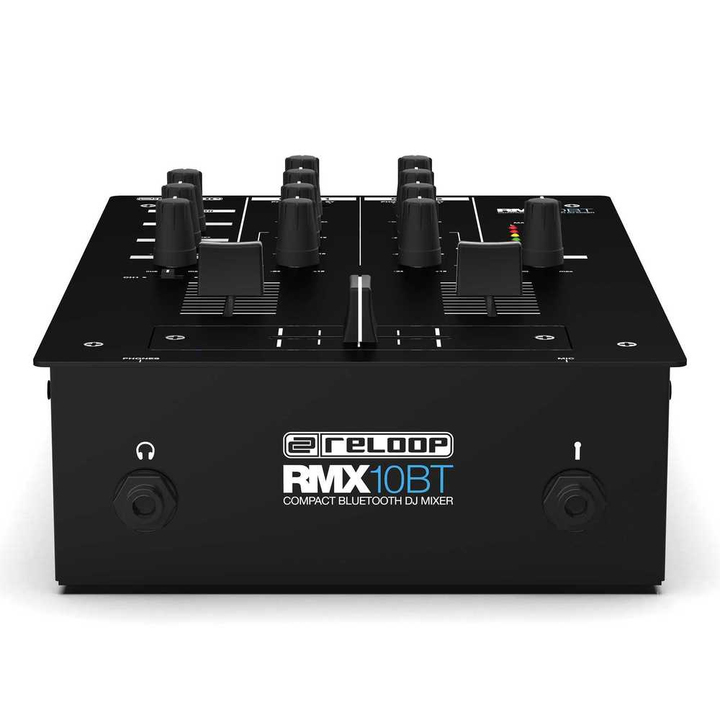 Here we have a brilliant bundle for two Reloop RP-1000 MKII turntables and a Reloop RMX-10-BT mixer. Altogether this bundle comes with:

If you're a beginner DJ or want a higher quality sound for your vinyls at home then the Reloop RP-1000 MK2 is the ideal piece of equipment for you. Built with audio quality in mind, the RP-1000 MK2 comes equipped with a belt-drive turntable to minimise the risk of sound distortion from the vibrations of the motor, plus its shock-absorbing feet reduce the impact from unwanted knocks or jolts while playing. The RP-1000 MK2 also includes a number of improvements on its older sibling the Reloop RP-1000, including improved haptic feedback from the newly developed metallic buttons, which makes using this turntable much more intuitive, especially during a performance.

Belt-Drive Turntable for DJ and HiFi Use

The RP-1000 MK2 is the ideal turntable for prospective DJs and HiFi enthusiasts. The MK2 version features several improvements, including a newly developed top panel construction and improved metallic buttons with enhanced feel.

Unlike direct-drive turntables, the RP-1000 MK2 uses a belt-driven motor to de-couple the drive unit from the precision-engineered platter and chassis. The elastic, high-quality rubber belt absorbs and reduces unwanted vibrations, resulting in distortion-free playback. The adjustable pitch control with a range of +/-10 % is suitable for fine pitch adjustments.

The RP-1000 MK2 features a statically balanced s-shaped tone arm with hydraulic lift and anti-skating mechanism. Thanks to the universal SME connection, a wide variety of pick-up cartridges can be connected.

The new deep-black top panel is equipped with metallic buttons for start/stop and speed settings. The improved touch upon hit offers a clear haptic feedback. With the push of a button the aluminium target light can be extended, so that the needle position can be seen in dark surroundings. The sturdy construction with optimized damping features and shock-absorbing feet improve isolation from unwanted vibrations.

With Pick-up and Headshell

The RP-1000 MK2 comes with the high-quality OM Black pick-up, handmade by Ortofon in Denmark, pre-fitted to a headshell ready for immediate playback.