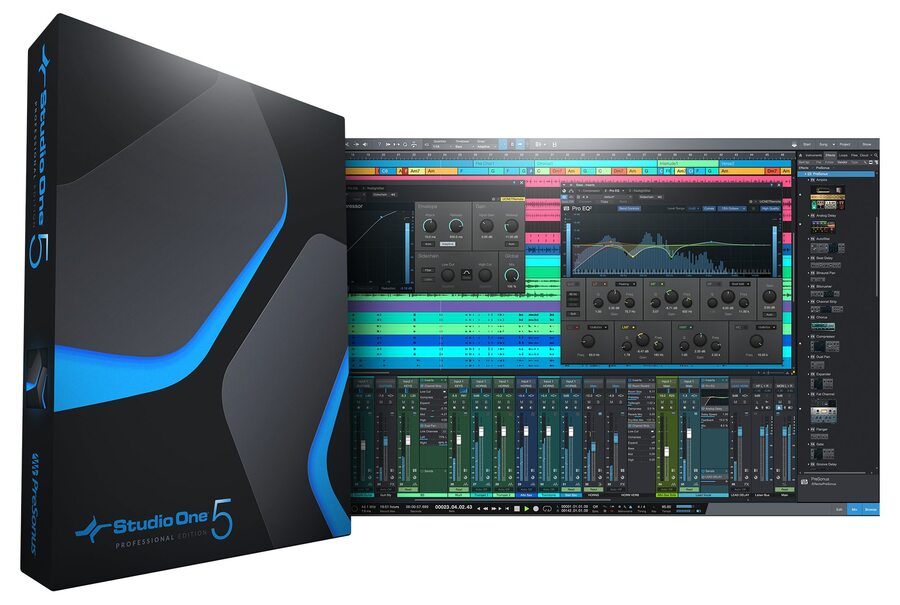 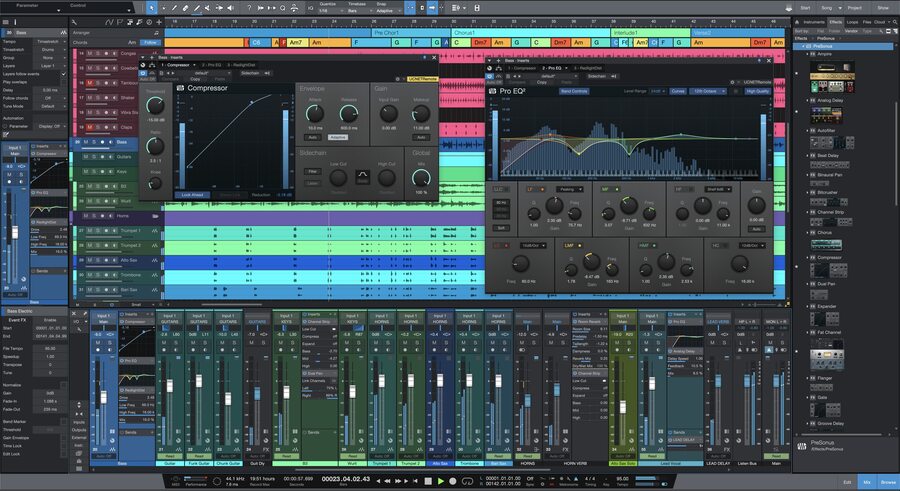 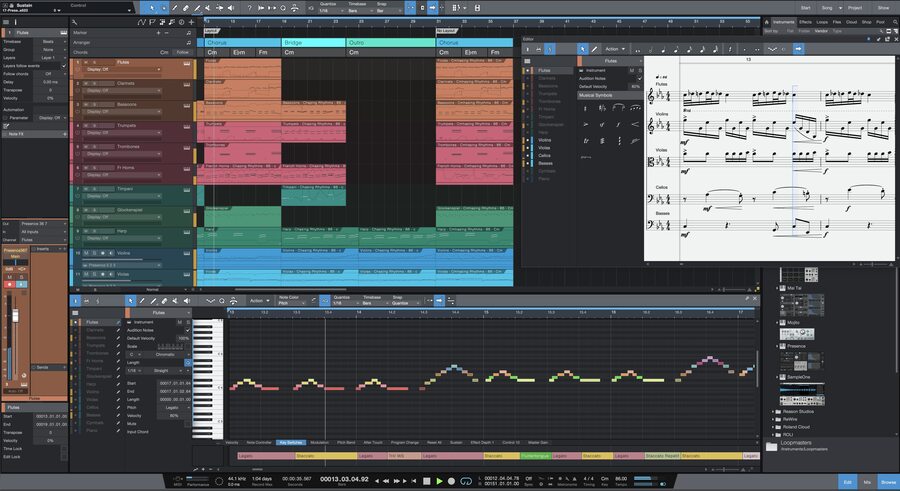 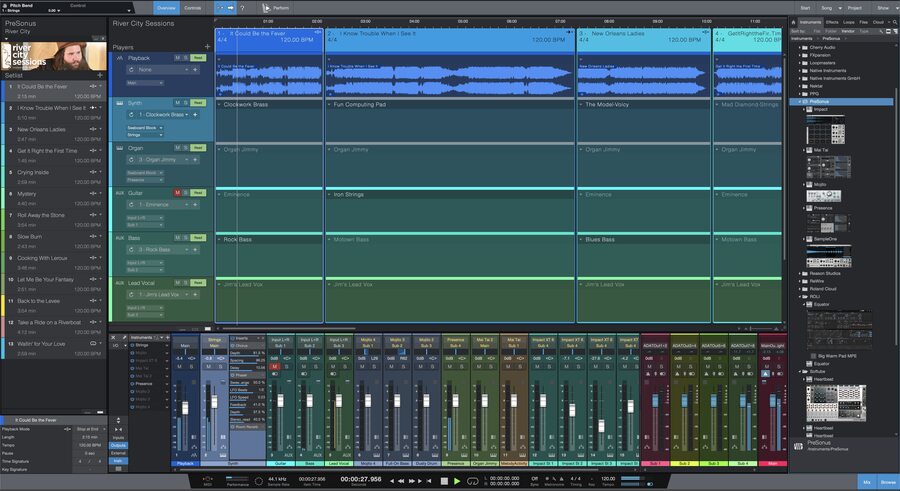 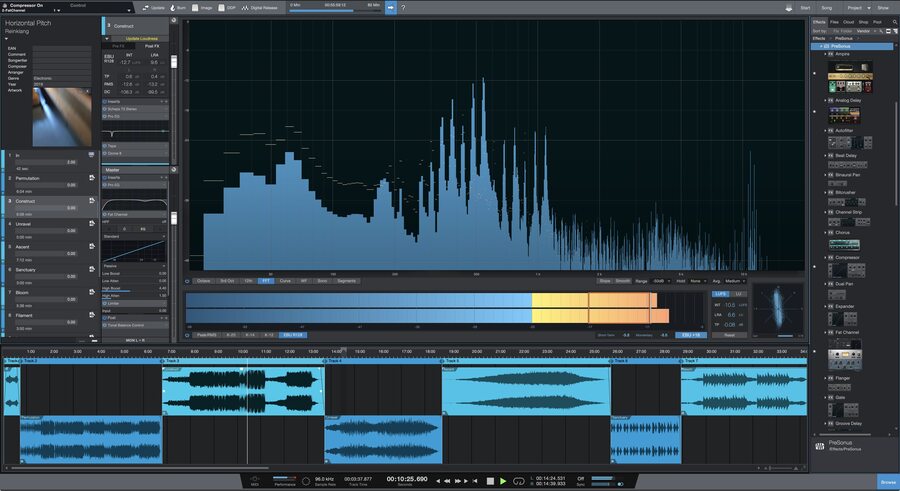 Introducing the PreSonus Studio One 5 Professional Upgrade from Artist Digital Software, with buckets of features and tools for your creativity to flourish! Including new Score View for traditional notation and MPE/Poly Pressure support for advanced MIDI instruments. PreSonus Studio One 5 will see you through from beginning to end, from that initial idea to full on live production.

Record, produce, mix, master, and perform all from a single, intuitive application. Designed with ease of use at its core, Studio One 5 is your creative partner from studio to stage. Studio One is driven by tools that enhance your creativity without getting in the way; we pioneered its drag-and-drop workflow that continues to be imitated elsewhere. Laborious tasks that take five steps in other DAWs usually only take... One. A popular example: you can convert MIDI to audio and back with a simple drag-and-drop.

Last and far from leastfor the first time and new with version 5, Studio One can join you on stage. The new Show Page lets you add virtual instruments, backing tracks, and plug-in effects to your live instruments with an easy-to-use Setlist. Sculpt your performance and change your show each night, or do a quick edit on the fly when inspiration strikes (or the opening band runs long).

The standard for end-to-end production, only Studio One 5 seamlessly moves with you from initial inspiration to full production, final mix to mastered album, digital release to stage production and lets you truly create without boundaries.